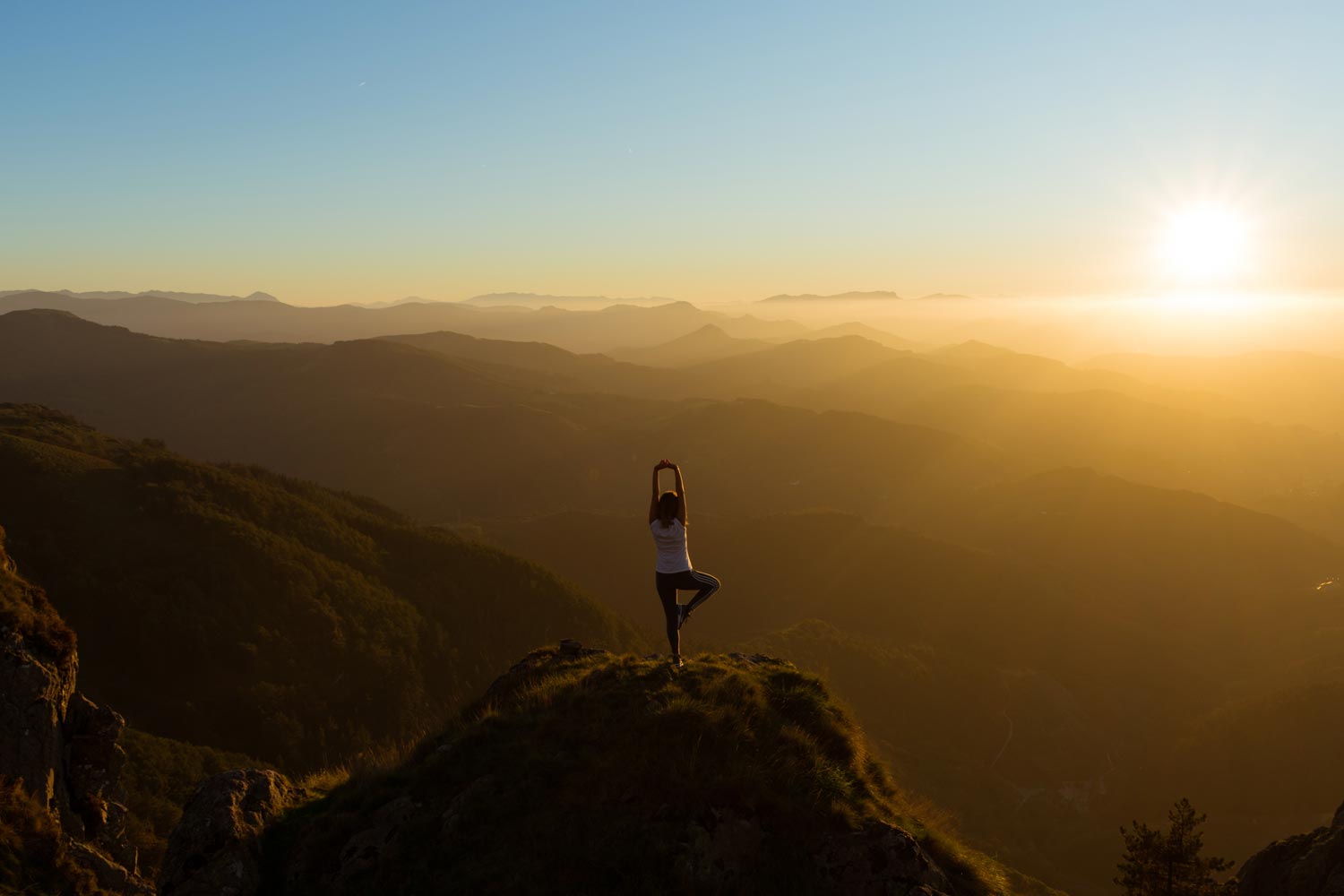 The statement about building a stone wall and cutting firewood triggered something in me as a physical therapist. My patient Tom was exactly right: do we consider chopping wood and building stone walls exercise? He was talking about hard physical labor, and that’s what he wanted to return to. Maybe it was at that moment that I began to think of the body as a whole, and how one area of the body affects an another or adjacent aspect of the body.

At that point in my life I was living in a meditation center, meditating every morning at 5:30 a.m. and again at 7:00 p.m. at night. I was helping teach anatomy to yoga teacher training students, and facets of those experiences began to merge. At work I saw how the mind and people’s reactions to their injuries could carry them through or become devastating in their lives. Meditation was giving me a glimpse of my mind’s reaction to the world, and every so often my mind would calm and experience a solitude that was entirely new. For those of you who know me, that is a novel idea!

Moving forward, while at Shoshoni Yoga Retreat, one of the senior teachers and I were discussing yoga and she asked that I consider designing a course for yoga instructors.

On weekends I was helping to teach trigger point dry-needling for Kinetacore in Brighton, Colorado. This involved an extensive review of anatomy, and teaching is one of the best learning experiences you can have. Teaching, in some respects, is like meditation; teaching can show you the same thing you have looked at or thought about a thousand times in a new, exciting way. The owner of Kinetacore asked us to attend a Selective Functional Movement Assessment class.

As a physical therapist, I have a unique opportunity to meet people from all walks of life. In life, we all have favorites, and one of those folks was a patient named Tom. Tom had been in a car accident in which he was rear ended by a drunk driver traveling approximately 90 miles an hour. The force of the impact was so violent it broke the driver’s seat!

He was not in the best of moods given that he had to attend physical therapy. Our initial visit may have been what started me down the path of thinking about how to restore fundamental or functional movement.

When I walked into the room, Tom was sitting at the edge of his chair, and I began to ask him a few preliminary questions about the accident and his overall health. He told me the history of the car accident in a heavy Boston accent. When I asked him if he got any exercise, he replied “Do you mean do I put on a pair of them frilly white gloves and them shoht shohts and run around Bouldah in the snow without a shirt on? No, but last week I bucked three cohds of wood and built a stone wall. But the doctors heah don’t call that execise.”

I started laughing, and Tom glared at me and asked “What’s so damn funny, son?” His reply sealed the deal, and I knew that he was from New England. I replied “Sir, I’ve lived out here for 10 years and it is sure nice to meet a real New Englander.” ‘Oh, where are you from, son’? “Bedford, Mass.”

“We should age gracefully,” said Gray Cook, PT — those were the first words that I heard during the Selective Functional Movement Assessment (SFMA) class. He continued with something like “We are not meant to sit in a rocking chair when we get old and watch days go by.”

The class focused upon the evolvement, the assessment, and the correction of movement. The class provided an objective screening process for the quality of an individual’s movement. As human beings our movement is based on trial and error. Each movement we initially learn becomes the basis for the next. Lifting our heads is one of the first movements, and then rolling. We probably roll over and back thousands of times and this movement becomes embedded in our nervous system. Another question is: why do we lose movement? Why can’t we squat or climb like we once could?

As I sat in the class and learned the evaluation and exercise techniques, a flash hit me that this type of assessment could be applied to yoga. This became the basis for the Yoga Movement Screen. The evolution of yoga teaching in front of a class is relatively new in the history of yoga. The practice of classical yoga as written by Pantanjali refers to the mind and how to work with it. The yoga asanas followed, and the breath has been considered the connection between the physical and the mental aspects of our being.

Initially my vision of yoga was that if someone hurt their back, they would go to a “yoga master.” A discussion would take place, and the yoga master would say: let me see you bend forward, bend back, and twist; he or she would offer a few asanas, along with breath work and meditation; and then tell the injured person to come back in a week to 10 days, so they could “reexamine” his or her movement. The application of the Yoga Movement Screen is to screen the movement while watching a practitioner within a set series of yoga asanas. If a lack of movement or stability is seen in a person, then that individual movement is broken into its components, and asanas and breath work are applied. Therapeutic or restorative asanas can also be given to an individual.

It is exciting to bring back yoga back to its therapeutic origins and simplicity. The screen can be creative, dynamic, and interactive for the practitioner and the yoga instructor. 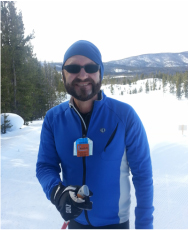 Mike Kohm practices physical therapy in Denver and Boulder. His specialties are Trigger Point Dry Needling, manual therapy, movement screens and bike fits. He is the author of the Yoga Movement Screen training for Yoga Teachers. He enjoys cycling, cross country skiing, and photography. His favorite things to watch are hawks, basketball, and his daughter Jaya, as she grows. www.neuromuscularstrategies.com